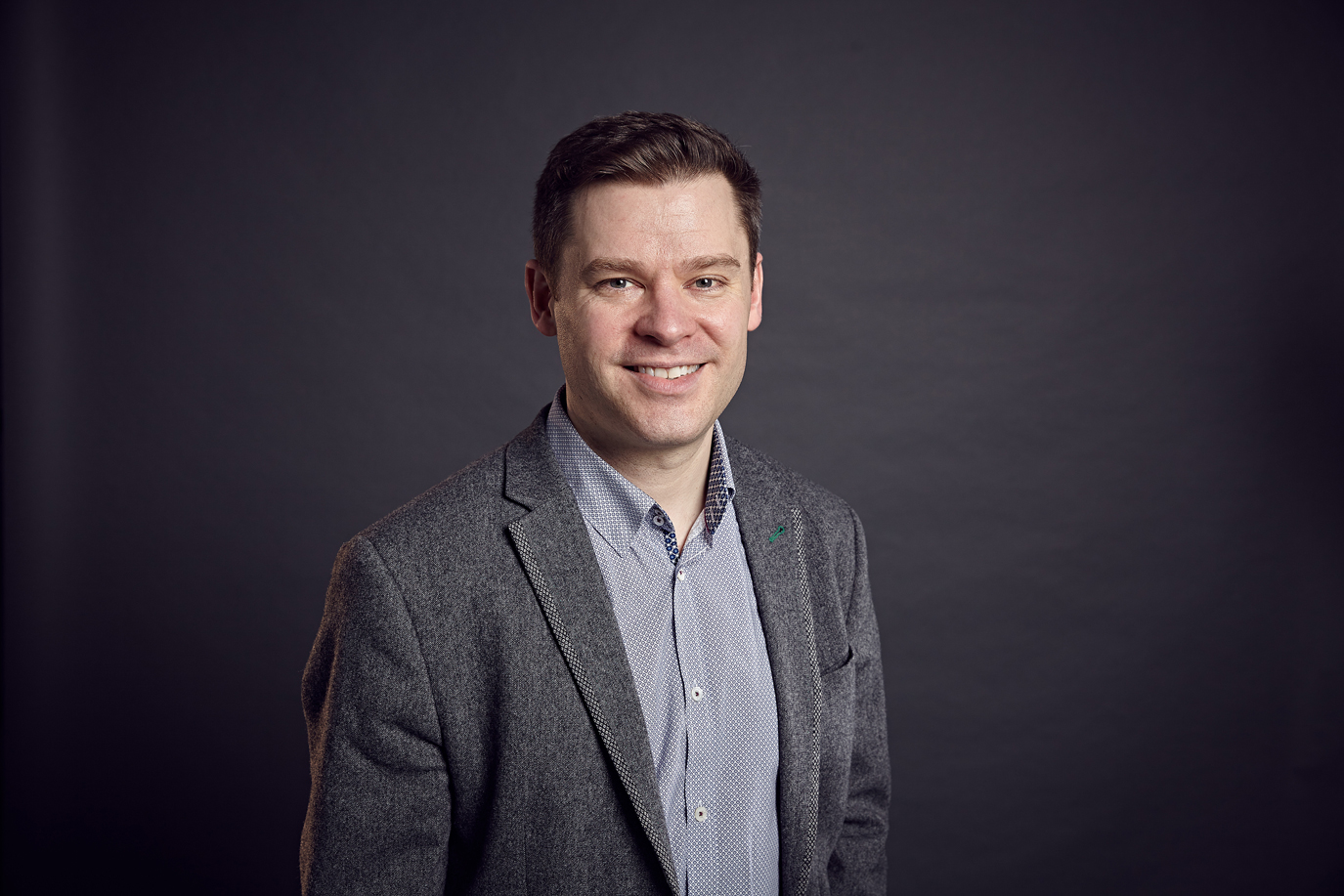 After graduating in 2001 from St. John’s College, Oxford, Aidan worked in the strategy division of Accenture’s government practice where he advised, among others, the Inland Revenue, DWP and Nottinghamshire Police.  During his ten-year career as a consultant specialising in the public and government sectors, Aidan worked alongside and provided strategic counsel to senior civil servants and front-rank decision-makers across Whitehall, including in the Cabinet Office, Home Office, Department of Health, H.M. Treasury and Greater London Authority, and was instrumental in helping to set up the 101 non-emergency phone number as an alternative to 999, for which he was later thanked in the House of Commons by Prime Minister Theresa May.

Between 2008 and 2010 Aidan was the Head of Government Relations for Computer Sciences Corporation (CSC), a global IT services company employing over 70,000 staff throughout Europe, the Americas and Asia.  He was the architect of their parliamentary engagement strategy and was responsible for introducing CSC and their clients to key decision-makers and senior MPs in the UK Shadow Cabinet, readying CSC for the incoming Conservative Government.  In this role, Aidan reported directly to the CEO of UK & Europe.

In May 2010 Aidan was elected as the Conservative Member of Parliament for Cannock Chase with a spectacular 14.01% swing, the largest in the country.  The BBC called this “a staggering result” against the 5.1% national swing that saw David Cameron enter Downing Street as Prime Minister.  Before entering the House of Commons, Aidan served as an elected Councillor in Hammersmith & Fulham.

During his time in Parliament Aidan served as Parliamentary Private Secretary to two Secretaries of State for Transport, The Rt. Hon. Justine Greening MP and The Rt. Hon. Philip Hammond MP, later appointed Chancellor of the Exchequer.  He was a member of the Home Affairs and Department of Work & Pensions Select Committees and played an active role in numerous enquiries, including into policing, crime and good governance.  He also led a successful campaign to secure £100m investment from The Rt. Hon. George Osborne MP, Chancellor of the Exchequer, to upgrade critical railway infrastructure in the West Midlands.

In 2015 Aidan left the House of Commons and co-founded FFS Beauty Ltd., a subscription e-commerce business that he led as CEO for its first four years.  Aidan helped raise over £1.5m Venture Capital and crowd-funding investment and the business grew rapidly to over 100,000 active subscribers, from pre-revenue to £5.1m revenues and EBITDA profitability by 2020.  Aidan remains a major shareholder in the company.

Aidan was awarded a coveted Blue Peter Badge in the 1985 Christmas Card Competition when he was six, was invited to join MENSA as a Gifted Youth aged 12 and for several years represented the West Midlands at tennis.  He is also a lifelong rugby fan and former captain of the Commons & Lords RFC.  In 2007 Aidan co-authored the book Policing for the People with Lord Herbert, Shadow Minister for Police Reform, which set out a blueprint to streamline the police and modernise its bureaucracy.

Aidan is married to Jodie, a UK corporate tax specialist, and they have two children, Leo and Miles.