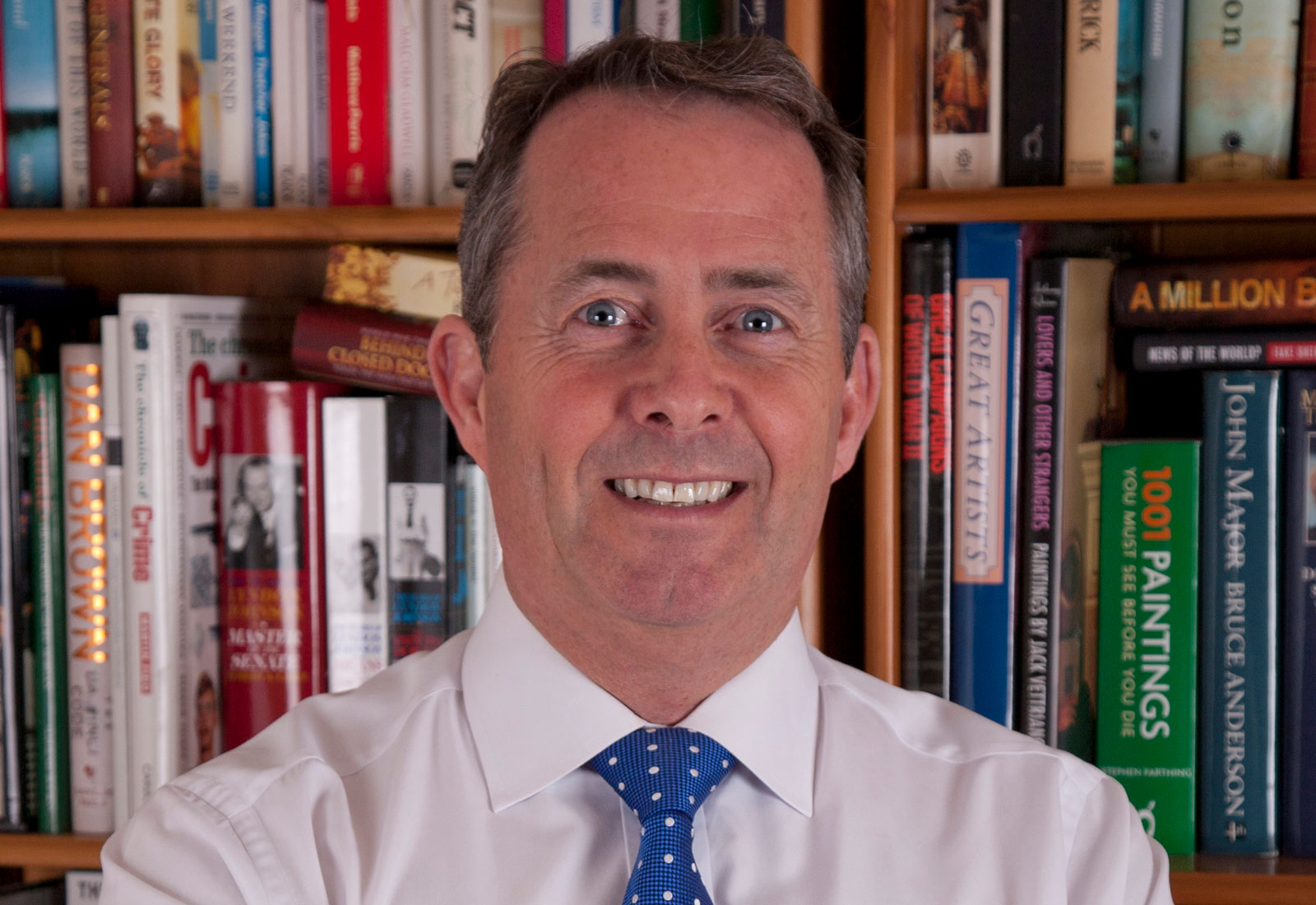 In his role as Trade Secretary in post-Brexit Britain, he was tasked with creating a new and independent trade policy and reconstituting the Board of Trade to support British exporters.  He established the posts of Her Majesty’s Trade Commissioners and encouraged UK Export Finance (UKEF) to create the role of resident regional experts.  His role also included attracting foreign direct investment to the UK, which under his watch moved to 2nd place globally in 2020, behind only the United States.   During his tenure he began the process for negotiating new trade agreements with Australia, New Zealand and the United States, as well as Britain’s potential membership of the Trans-Pacific Trade Partnership (CPTPP).  The Trade Agreement with Australia was finalised in June 2021.

Dr. Fox was a major supporter of the British military logistics base in Duqm, Oman, helping to secure major investment in the project and bolstering the security relationship between Britain and Oman.  He was also instrumental in delivering significant investment to the emerging gas industry in Mozambique, encouraging UKEF to sell political risk insurance to British businesses to encourage their participation.

In 2020, after leaving office, Dr. Liam Fox stood as the official British candidate for the Director-General of WTO, securing a place in the final shortlist of five.  During this process he conducted more than 200 bilateral meetings with most of the world’s main finance and trade ministers.

A medical doctor by profession, Dr. Liam Fox entered the British House of Commons in 1992.  In 1993 he was appointed Parliamentary Private Secretary to Michael Howard, then Home Secretary, Assistant Government Whip in 1994, and the following year was promoted to the position of Senior Government Whip. He was a Minister at the Foreign and Commonwealth Office from 1996 until 1997 and in that tine negotiated what is known as the “Fox agreement” in Sri Lanka, which attempted to bring a political solution to the civil war.

As Defence Secretary, at a time of budgetary stress after the financial crisis, Dr. Fox’s support was key in defending the British aircraft carrier and F-35 fighter program, which he believed to be crucial to Britain’s power projection and close collaboration with the United States.  Dr. Fox visited the F-35 production line in Fort Worth Texas to emphasise British commitment to the programme. The UK now has two state-of-the-art carriers and plans to acquire 138 F-35s.  As Defence Secretary, he also signed the Lancaster House agreement which improved bilateral cooperation and defence investment with France, today the cornerstone of NATO’s first line of defence in Europe.

Dr. Fox founded the charity Give us Time which continues to provide family holidays for the British Armed forces. His 2013 book Rising Tides set out the economic and security challenges facing the globalised era.  In July 2021 he was appointed by the Ambassadors to the UK from Bahrain, UAE and Israel to take up the position of Chair of the UK Abraham Accords Group.   The Abraham Accords, signed between Bahrain, Israel and the UAE nearly one year ago, give hope to all who want to see disputes between nations resolved through dialogue and not by force.